The Story Behind Grandma’s Jars

The year after I had finished high school, I spent a year living and working as an adventure training instructor in England. Throughout this year, I was fortunate enough to spend a few months living with my elderly grandmother in the seaside town of Weston Super Mare.

Every four weeks, I would walk to the local Worlebury post office with Grandma and collect her pension payment. On returning home, I vividly remember that the first thing Grandma would do was take down five glass jars from her kitchen cupboard above the stove.

On each jar was a masking tape label, and on each label she had the name of a major household bill and the amount she needed to put in the jar every payday to ensure she could pay the bill when it was due.

Only after she had allocated money to her jars did Grandma truly know how much she could afford to save or spend on more discretionary expenses. Needless to say, Grandma never got behind on her bills and, having grown up through the Depression, she always managed to squirrel away plenty. 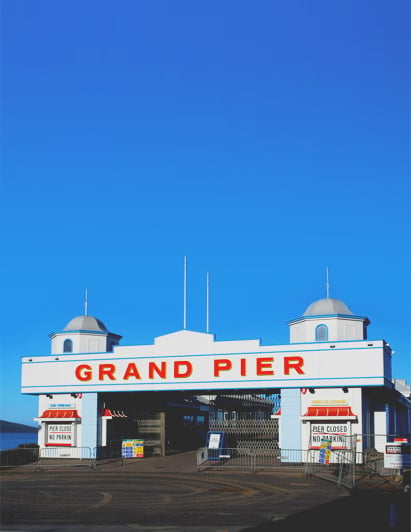 It wasn’t until I was married that I truly appreciated the financial principles Grandma had shared with me.

Lianne and I were married in December ‘97. Like all young couples, we had dreams of buying our own home, starting a family, and being in a position to allow Lianne to be a stay-at-home mum.

The problem was that as two occupational therapists, it was unlikely we were ever going to be high income earners. We realised early on that it if we were going to make our dreams reality, we would have to be smart in the way we managed our money. We implemented a budgeting system based on Grandma’s principles, setting aside 1/12th of all our expenses every month.

Our budgeting system ensured we could still have some fun, but more importantly, we were steadily able to save money, stay out of debt, and work towards the goals that really mattered.

Enthused by our own success, I loved talking to friends, family (actually, anyone who would listen) about budgeting and the impact it was having on our own lives. Even today, I remember the tingles of excitement I got down my spine when I had the opportunity to speak with people about the power of budgeting. (Yes, I know it’s weird! But it’s true just the same.) 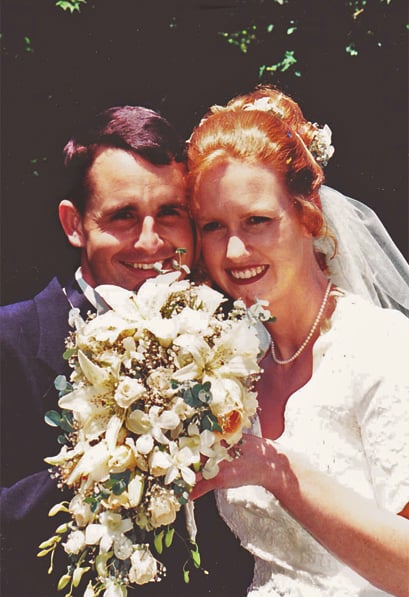 In 2002 all seemed to be going to plan. We had two beautiful daughters, and thanks to our years of preparation, we could afford for Lianne to be a stay-at-home mum. However, God had other plans, and quite out of the blue, I was offered the opportunity to become a trainee financial planner.

What an opportunity – I could get paid to teach people about budgeting! The only problem was my income would decrease by over 60%. We would now be living on the minimum wage with the expectation that it would progressively increase over the next three years.

This was the opportunity of a lifetime, and after doing the sums, we figured we could scrape by for a couple of years. I made the jump and embarked upon an exciting new career.

However, despite building a solid client base, the anticipated increases in salary did not occur. One year at minimum wage became two and eventually three. While we never went without life’s essentials, it was an incredibly tough three years.

Throughout this time, just about every client I worked with earned significantly more than I did. It certainly didn’t require any imagination on my behalf to show them how they could cut back their expenditures. I was sure I was the only financial planner ever to be receiving governmental rental assistance.

As tough as these three years were, they became the inspiration behind the Grandma’s Jars budgeting methodology. 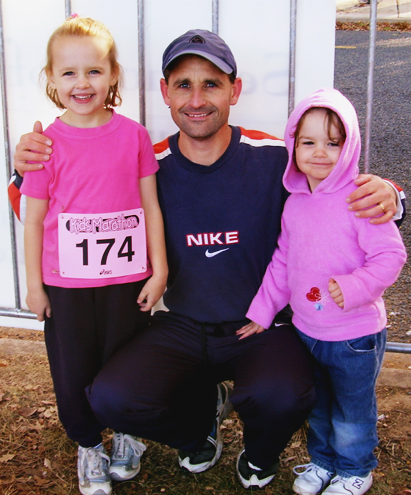 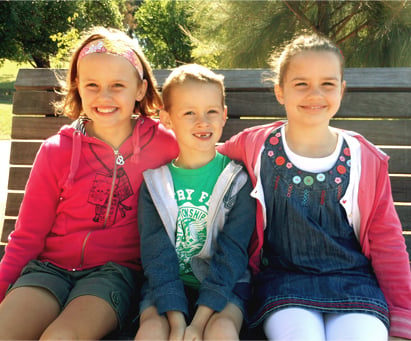 Transforming Lives One Budget at a Time

Over the past 10 years, we have worked with many hundreds of couples and individuals to help them implement the principles of Grandma’s Jars. We currently have members in the UK, US, Canada, Philippines, Czech Republic and all over Australia. It has been an absolute joy to see the lives of our clients transformed as they leave their money troubles behind them forever.

Our vision for the next 10 years is to continue to see people freed from financial uncertainty, to see lives transformed as they escape the paycheque-to-paycheque living, and free themselves from lifestyle debt.

Grandma’s Jars is not just a business to us
It is our passion. 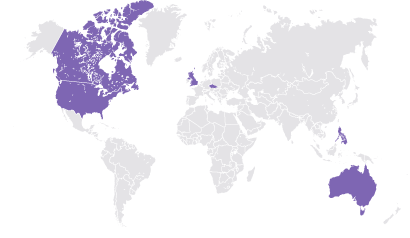