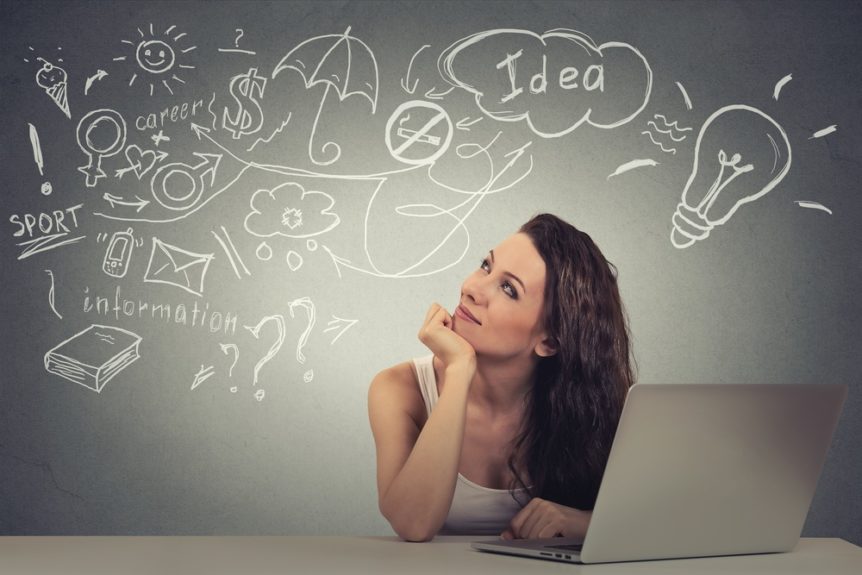 For the past month I have been saying to the kids each morning, “I wonder what we were doing this time last year?” For the McGilvray family, this time last year marked the last day of a magical white Christmas holiday in the UK and Europe.  The holiday had been years in the planning and a well-earned reward for finally having our home loan paid off!

I don’t know where the year has gone since we returned. However, as we look at the start of a new year, like most people, I like to set myself goals and challenges for the year ahead. As I drove to work this morning, the local radio station was listing the top 10 New Year’s resolutions. The most common New Year’s resolution was “lose weight and get fit” but not far behind was “save money and become debt free”.

Resolutions That Are Most Likely to Fail

To burst everybody’s bubble, the radio station then went on to list the top 10 New Year’s resolutions that are most likely to fail. At the top of the list was “lose weight and get fit” and yes – you guessed it, not far behind was “save money and become debt free”!

It is the same for every budget coaching client I have ever worked with. Yes, each year we discuss the financial planning of the year ahead and set challenging but realistic goals. However, underlying each goal is a plan of action.  At the heart of every successful plan of action are positive habits and behaviours that propel us forward, unlike bad habits and behaviours that rob us of what’s important. 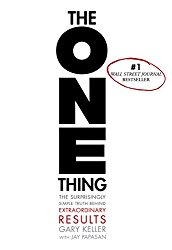 In their fantastic little book, “The ONE Thing

”, Gary Keller and Jay Papasan talk about the importance of developing positive habits. If you want to save money, become debt free or lose weight, identify the behaviours you need to adopt to make these goals reality. With time and commitment these behaviours will become habits; habits that will shape your future.

Keller and Papasan also point out that recent studies have shown that it can take up to 65 days for a behaviour to become a habit – not the 21 days you so often hear thrown around.

So by all means start the year with the worthy New Year’s resolution to save money or be debt free but don’t just leave it as an airy fairy ‘wouldn’t it be nice’ kind of goal. Give your goal some meat by committing yourself to the daily behaviours that will make your New Year’s resolution a reality.

Changing Your Habits and Your Finances

If your New Year’s resolution is to pay off debt or save more money, instead of focusing on the outcome, focus on the simple behaviour of recording everything you spend.

This powerful little behaviour will do two things:

So my challenge to you this New Year’s is to identify the habit and behaviour you most need to achieve your goal and commit to it for 65 days. When we focus on the right habits the outcome will look after itself.