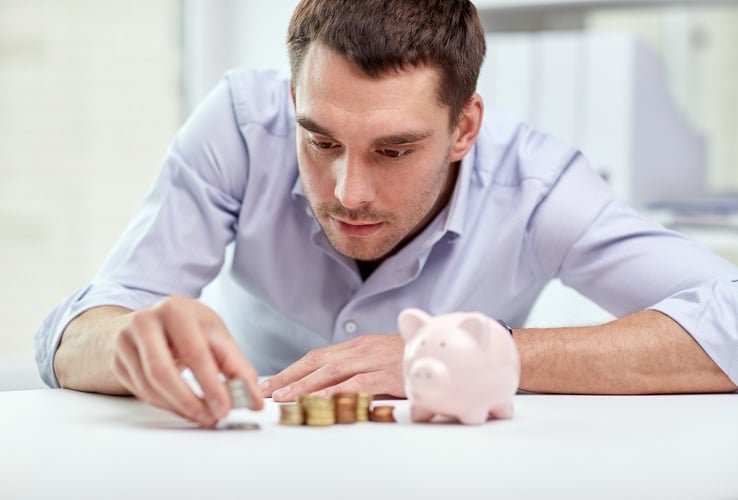 Just about every client will ask me at some point – what do other people spend on (fill in the blank)? We are all curious about what other people spend on things. We like to be able to benchmark ourselves. Over the next few months I thought I would share with you some real life budgets, along with my thoughts as a financial coach.

To protect their privacy of the clients used in this real life budget, we will refer to their names as Fred and Wilma.

Fred and Wilma’s story is very typical of the financial struggles many people young people are facing today.

They had never thought twice about using debt to buy things, their cars, furniture, and white goods were all purchased using debt. Thanks to their credit cards they always seemed to cover the bills and buy the things they wanted.

That was until their expenses started to overrun their income. Their debt repayments accounted for over half their income and there had been days recently where they had struggled to find the money to buy groceries.

They were referred to me by work colleagues who had been in an almost identical position just 6 months earlier and done an amazing job of turning their finances around.

Here is the budget they initially presented me with, the comments I made and what their budget look like after some initial changes.

Overview of their situation

With some tweaks to everyday spending and reducing the mortgage to interest only we have been able to free up $1,808.50, which we will use to build a cash reserve and then aggressively hammer down the lifestyle debt, one debt at a time.

How Fred & Wilma have progressed so far

At the time of writing this, Fred and Wilma have made huge progress.